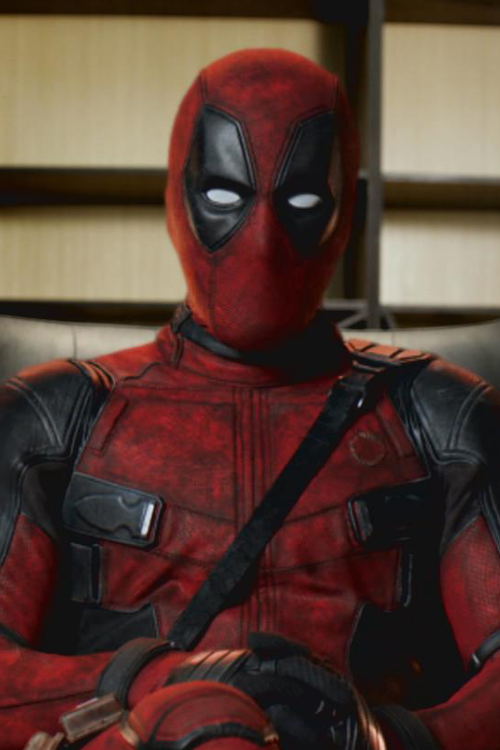 20th Century Fox needed help making Deadpool 2 as big as Deadpool 1 (the highest grossing R-rated film of all time). So we thought - what better place for the foulmouthed anti-hero to show up than TVNZ’s censorship warnings and Broadcasting Standards Complaints spots. Ryan Reynolds filmed a bespoke Broadcasting Standards spot that is hands-down the most entertaining and offensive ever.  Special thanks to Ryan for his pronunciation of our kiwi ‘zed’, not ‘zee’. 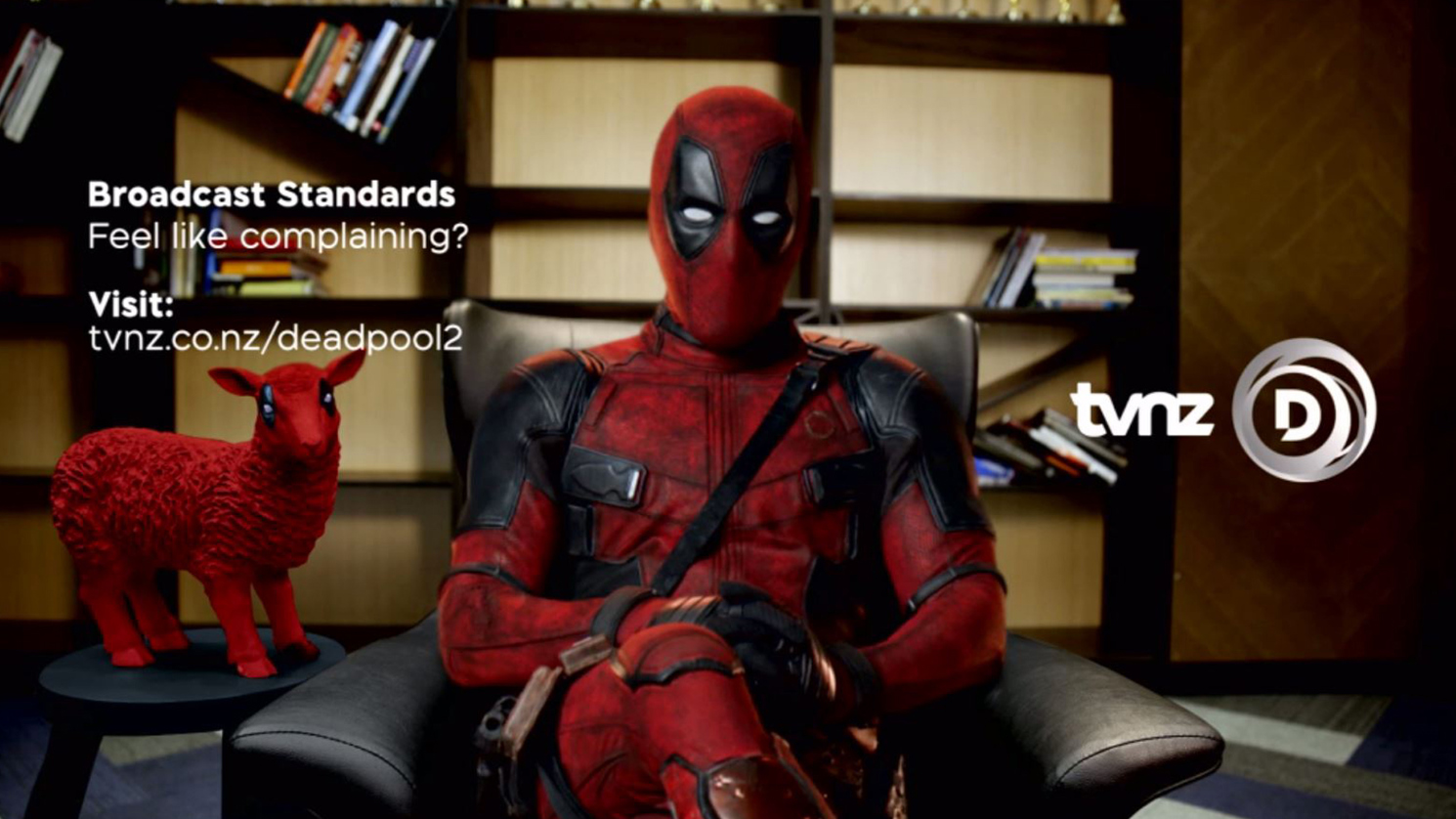 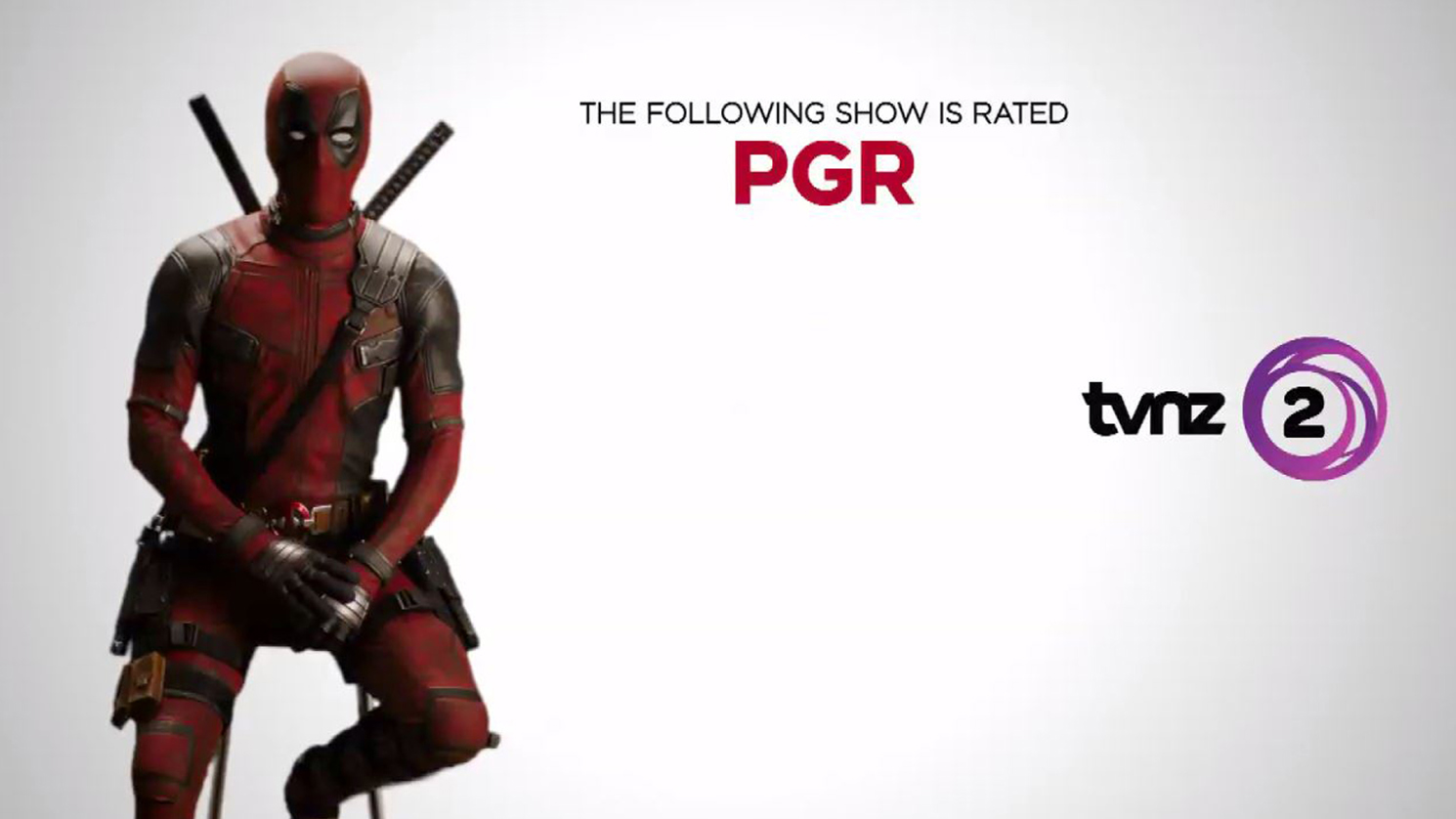 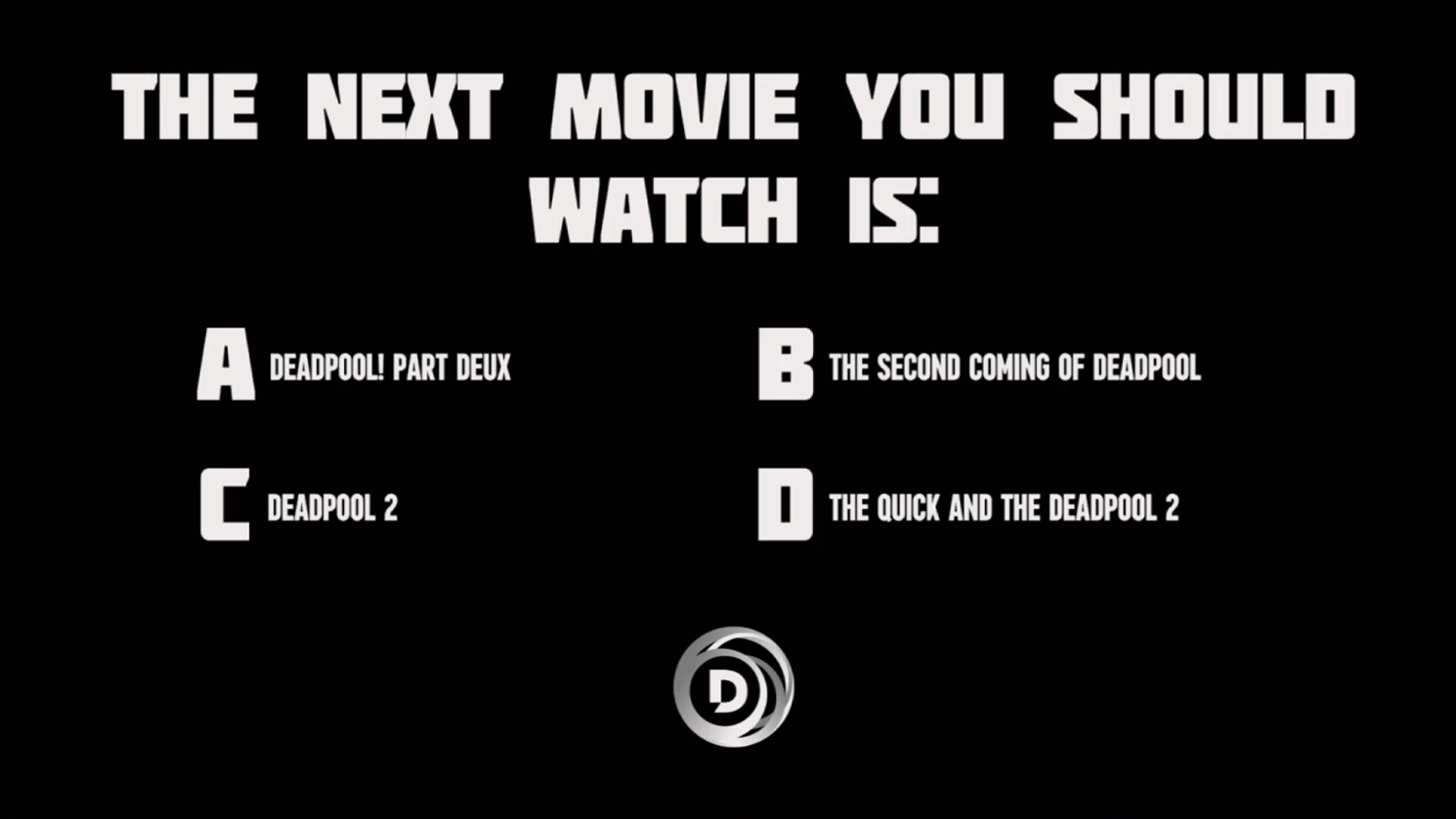 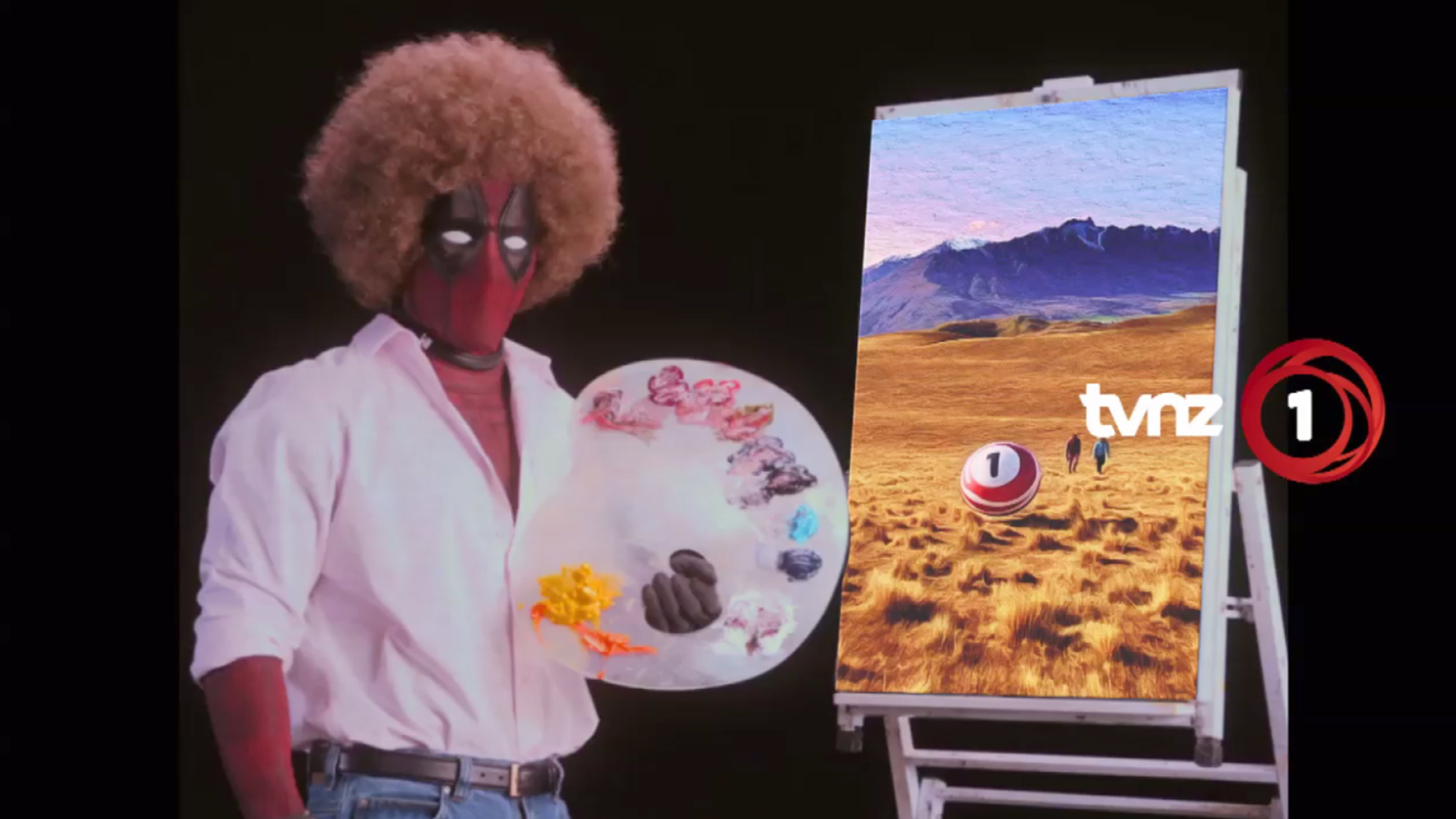 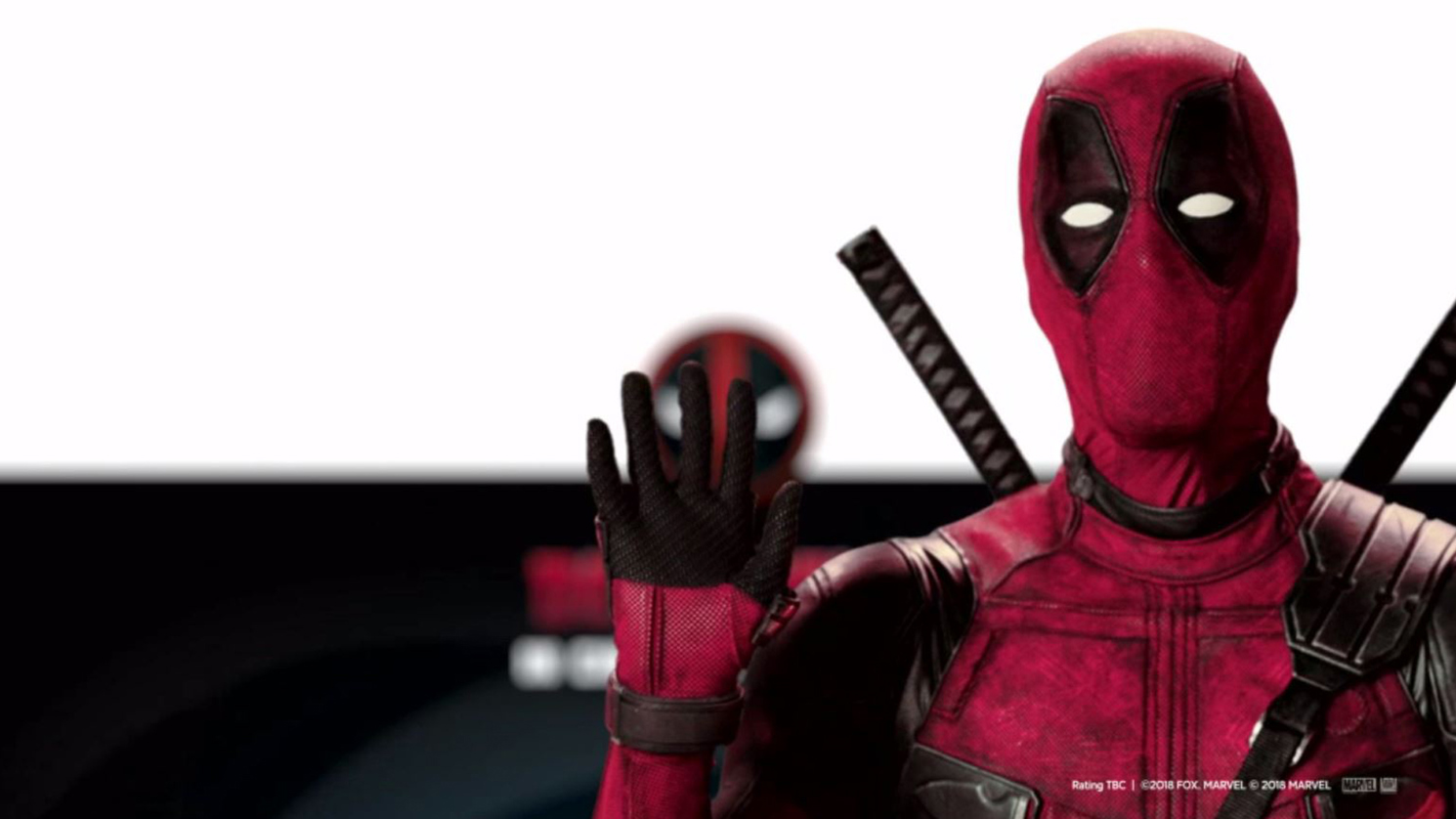 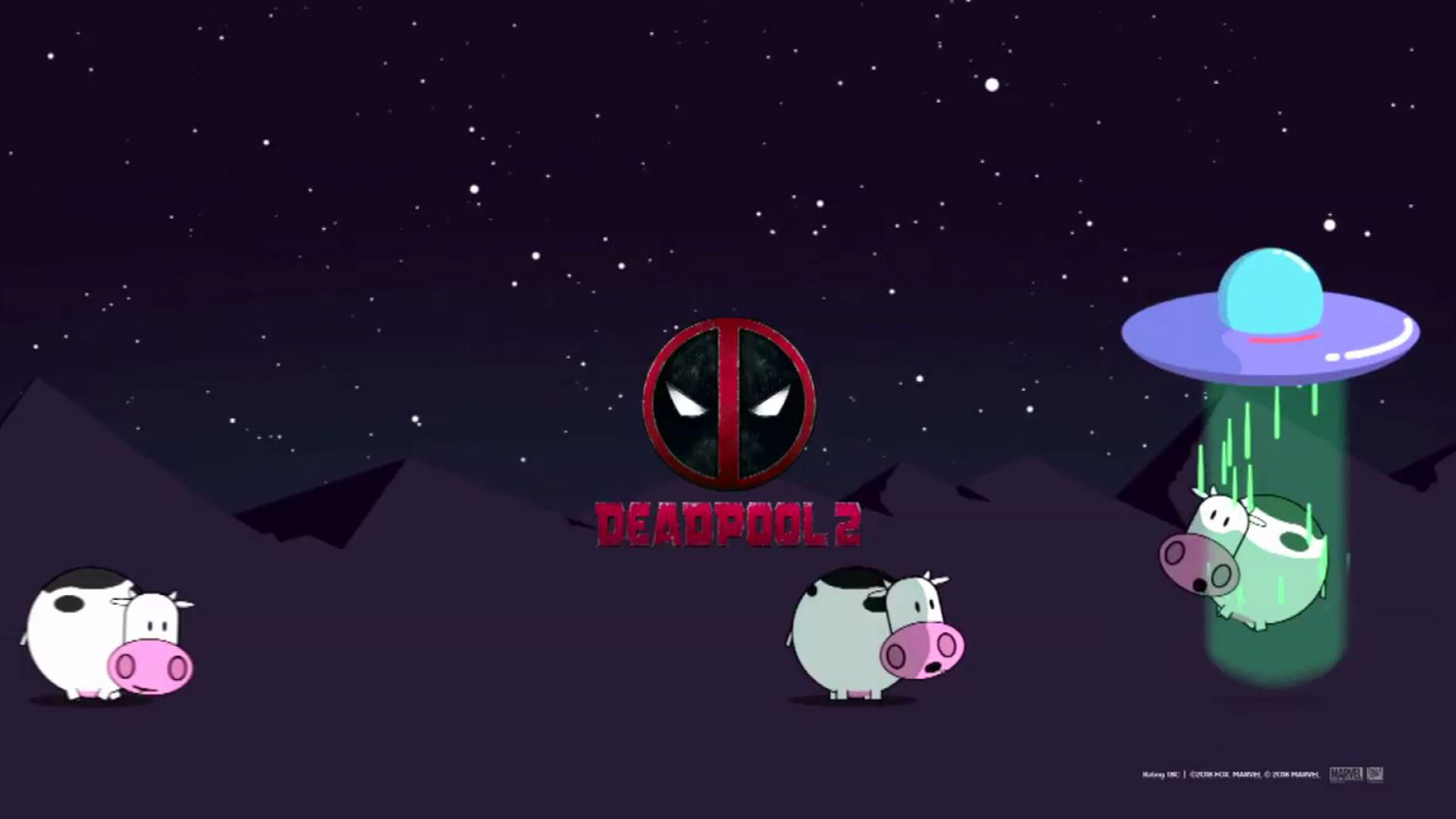 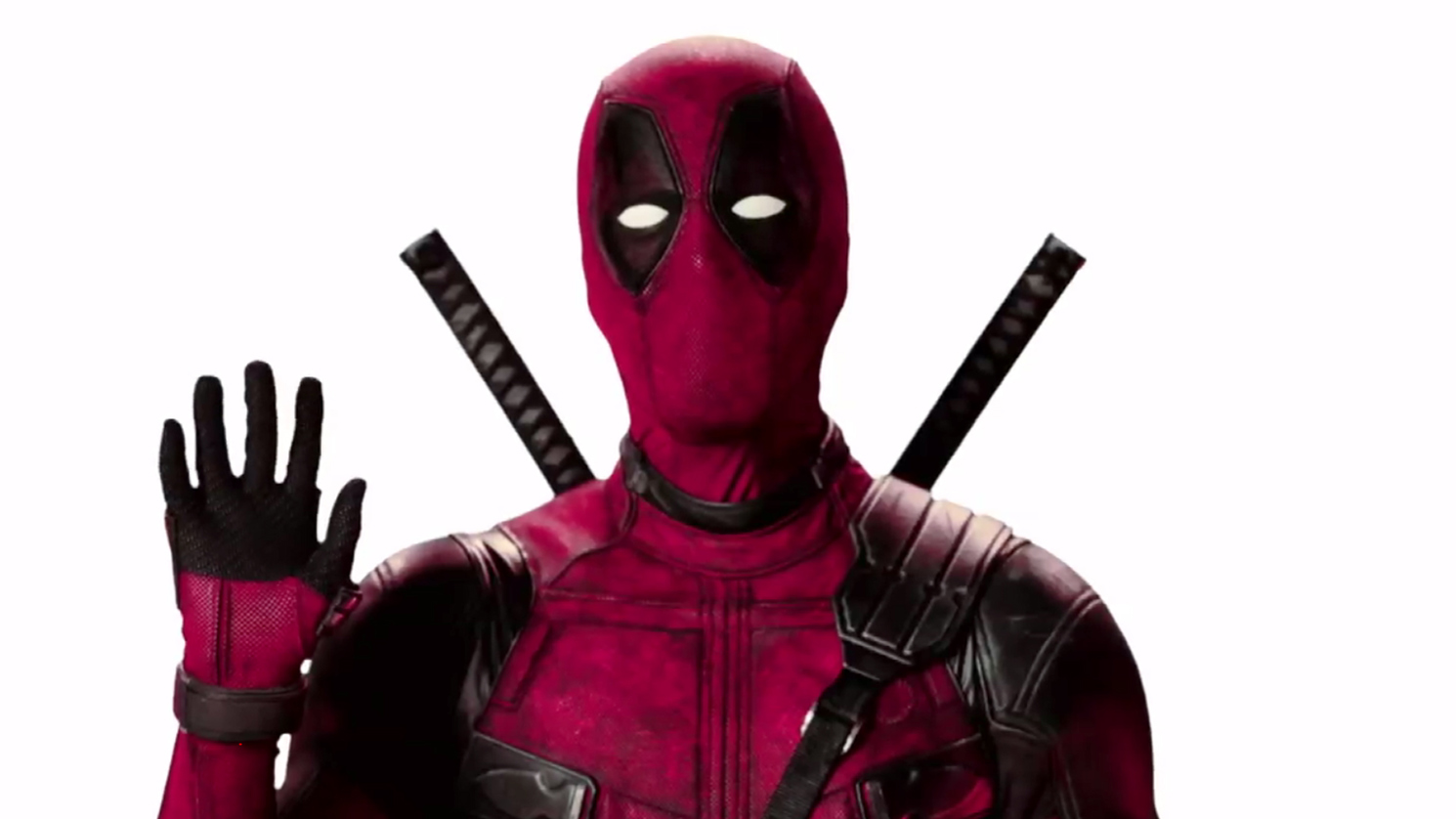 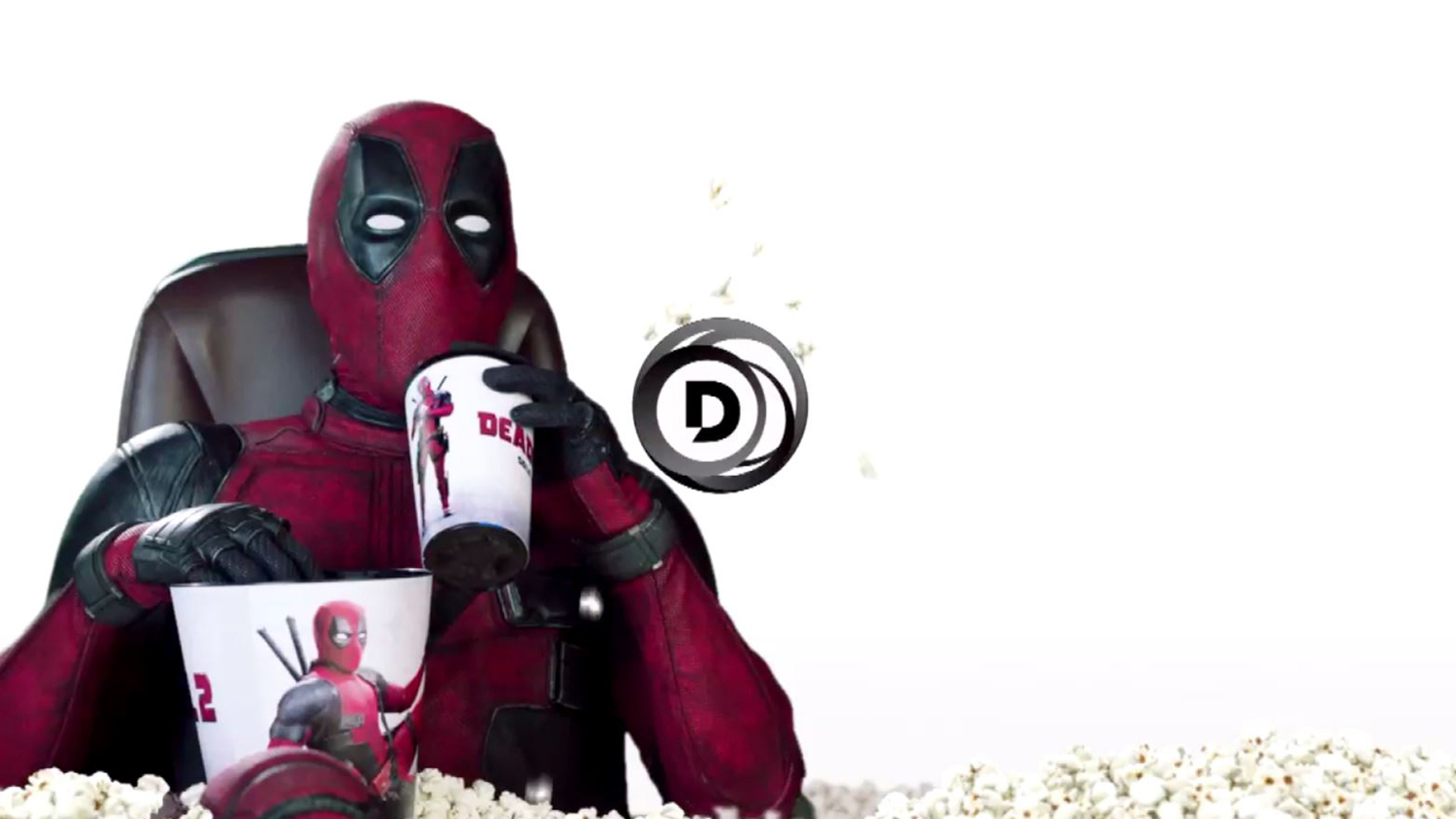 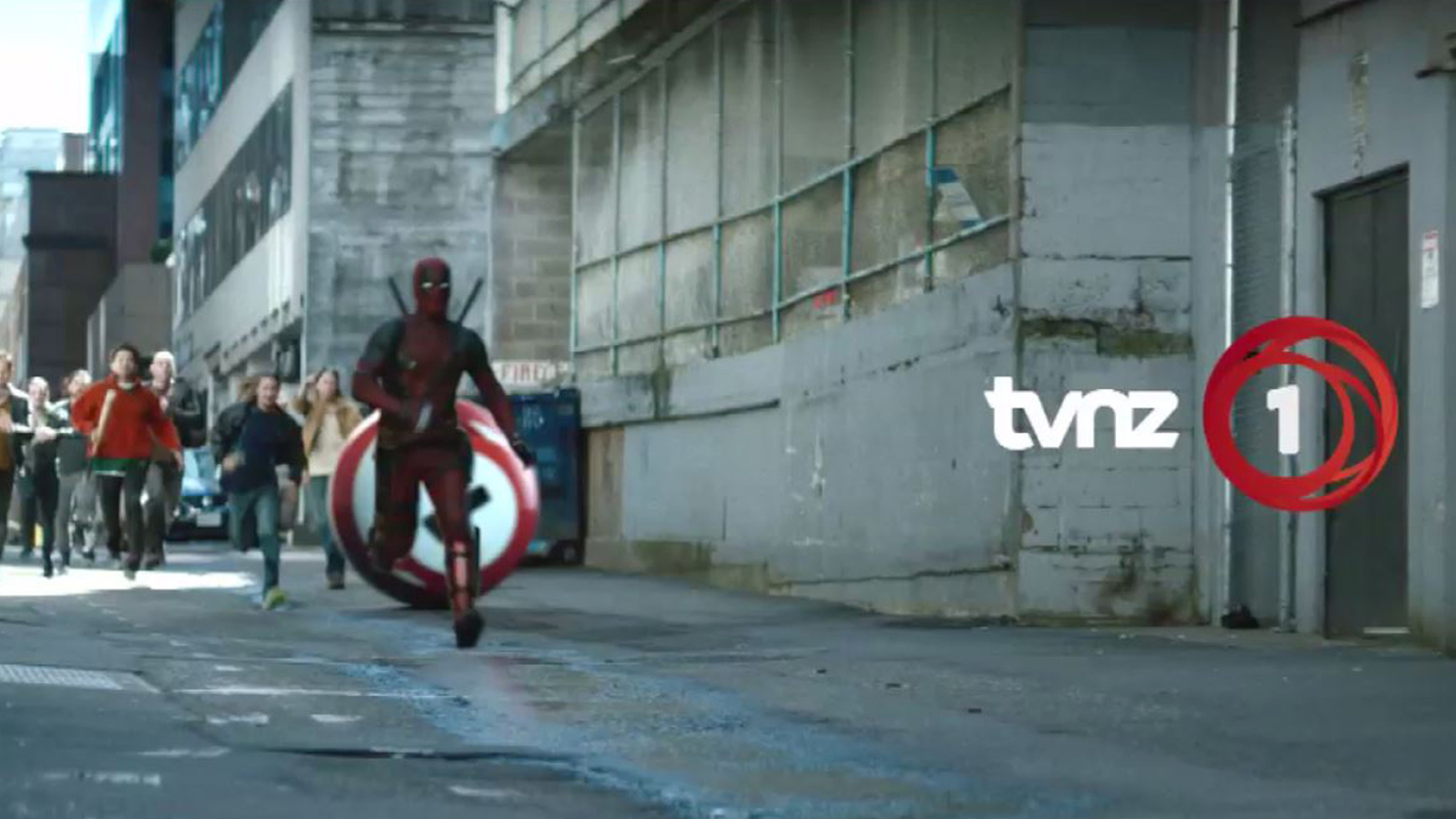 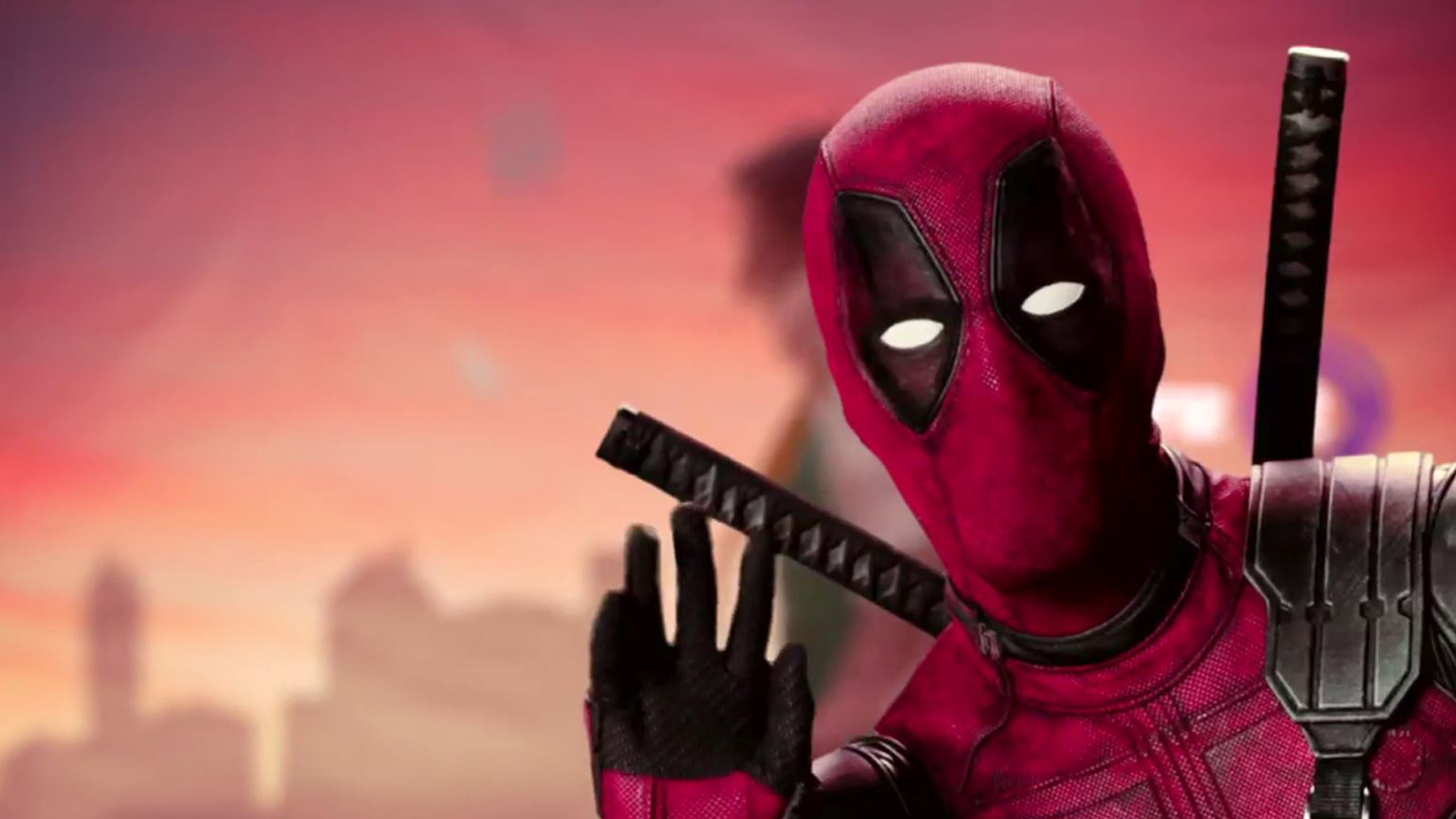 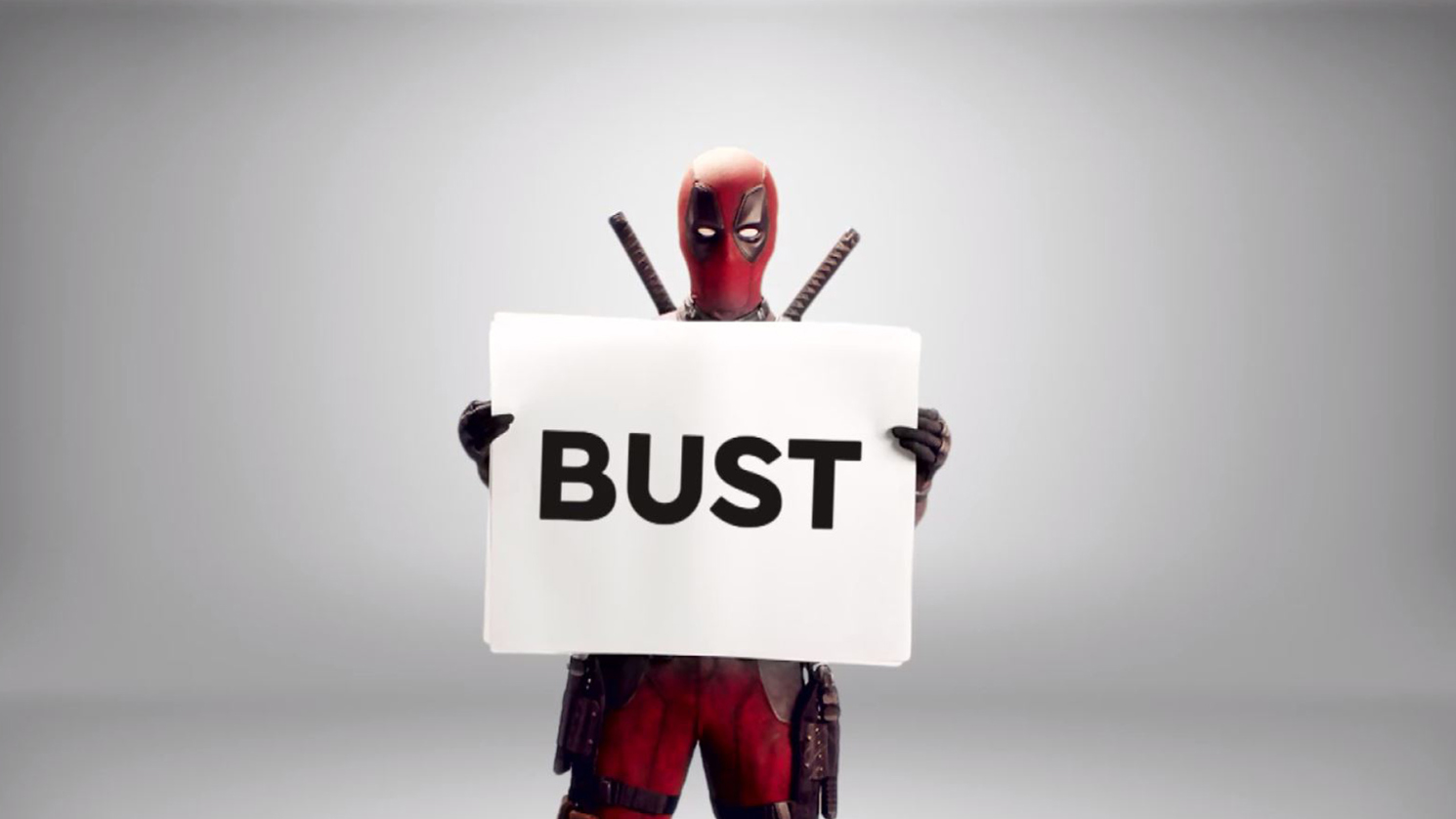